Matt Clifford is co-founder and CEO of Entrepreneur First, which he started with Alice Bentinck in 2011. Over the last decade, he has supported thousands of founders to create companies worth billions.

With Alice, Matt is also the co-author of ‘How to be a Founder’, the essential guide on how entrepreneurs can identify, fund, and launch their best ideas.

In addition to his role at EF, Matt is the Chair of the Advanced Research and Invention Agency (ARIA), and sits on the board of Code First Girls, which he co-founded in 2013 to teach young women how to code.

Matt started his career at McKinsey & Co. and holds degrees from Cambridge and MIT, where he was a Kennedy Scholar. He was awarded an MBE for services to business in the 2016 Queen’s Birthday Honours.

Head of Ventures, Toronto
Previous co-founder and COO of Mannr with investor networks in Canada and NYC

Entrepreneur in Residence, Singapore
Worked with 200+ entrepreneurs, experience across corporate, academia and startups

Entrepreneur in Residence
Entrepreneur, co-founder of Cerenode and computational biologist

Talent Manager, EF Berlin
Expertise at the intersection of global talent and entrepreneurship

Partner and General Manager, Singapore
Angel investor with high-level experience from across the startup, technology and non-profit sectors

Form Manager, Toronto
Mentor to founders throughout their EF journey, experience both investment and startup side 6 myths holding you back from founder success 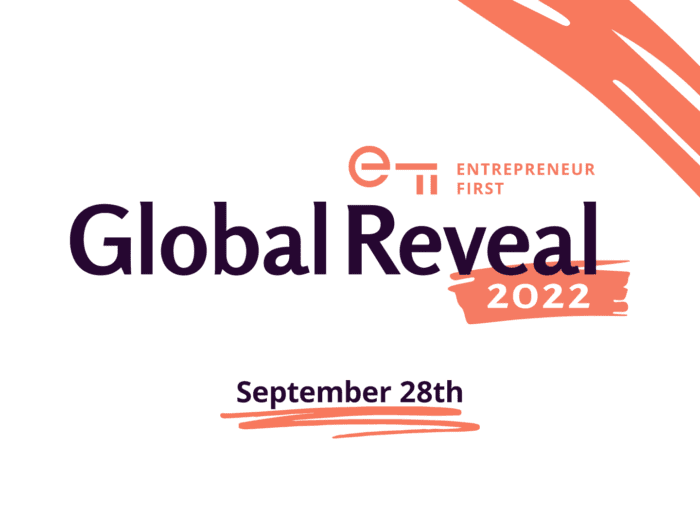 How to survive a bear attack What We Did in 2017 at Entrepreneur First Technology Entrepreneurship and the Disruption of Ambition What We Did in 2016 at Entrepreneur First Don’t Be a Badge Collector You Are Not a Lottery Ticket  — You’re an Underpriced Option